Hello World – We are Contacts+

I’m very excited to announce that the FullContact App is now a part of Contacts+! I’ll get to ‘why’ in a moment, but first, here are some of the details so that you know what to expect.

We are combining the FullContact App and Contacts+ under one name and brand, Contacts+. For users of the FullContact App, we also took this opportunity to refresh the design, look and feel of the app! Under the hood, it’s the same great product and functionality that our users have known and loved, with more of that to come soon.

Starting on May 7, 2019, you will see the logos, icons, and colors of our apps changing over the next couple of days. This is what the new logo and launcher icon will look like:

You will also notice that if you use our Web application, you will be redirected to a new URL. If you’ve bookmarked the web app, please update your bookmark to follow this link:

Your user account and subscriptions are not changing, you will use the same login credentials to access the apps.

How We Arrived at this Change

First, a quick walk down memory lane, because there is a theme that will emerge.

FullContact started tackling the personal contact management problem in 2012.  We wanted to do for contacts what Dropbox had done for files: all of your contacts deduped, cleaned, and enriched — no matter what devices or platforms you use.

We started out by building an API and then shortly after a web app.  It was a rocky road, and a rough time – I’m not going to lie. Two-way sync of contacts across platforms is hard enough, and then sprinkle in some poor technology choices and you have the makings of a system that wasn’t stable, performant, or trustworthy.  However, we kept after it. One of the core values at FullContact is We’ve Got Grit, and there was a lot of Grit that was demonstrated over the next couple of years building an app that was deserving of our users’ trust. For those users that endured those times, I can only say Thank You!

In January of 2014, we announced the purchase of Cobook.  They had an amazing iOS and Mac app and we quickly went to work marrying the two products.  Luckily, they too had a culture based on Grit – because their resolve was tested early. When they joined we re-wrote our API and web app from the ground up, not to mention while merging in the iOS and Mac apps.  Again, times were challenging, but via acquisition, we had gained a team that had years of experience cutting their teeth on contact management, like us. And we used those shared experiences to bond the two organizations as one.

Over the next couple of years, we refreshed the Mac app, added a Chrome Extension, an Android app, sync integrations to a number of other services, added a Teams offering, as well as some workflow integrations including Refresh, Dossier, and a Google Sheets integration to name a few.

In early 2018 we then announced the acquisition of Contacts+.  While it was the standard due diligence process, when we went to meet the team for the first time we had learned that there was really only one question that we needed to get answered: Was this team Gritty?  The answer was a resounding “yes”, and in many ways more so than us (which was good to see). They had built an App on the Android platform that had 20 million installs and was the #2 contact management app on Google Play, only behind Google’s contacts app.  And they had done it with a small team, with very little funding, and with zero marketing spend.

And this leads us to today, and to how we arrived at this change.  For the past year, the two apps have lived side by side in parallel, FullContact App and Contacts+.  Two gritty teams, working on two different products, essentially solving the same daily problems. And obviously, to get the most out of those two teams and to provide the most value to our customers, we knew that we needed to put all of the wood behind a single arrow – a single product suite.

At this point, this is step one in the change and we are moving to a single unified brand that is dedicated to helping those that are reliant on their personal networks to be better at relationships.

While our space might be Contact Management, what we do is help people manage and improve the relationships that are important to them.

The apps that you know and love aren’t going away (though we will likely eventually merge Android apps), they will only change for the better over the coming years.  Combining two great teams on a single platform will drive value to our users, faster. And our focus will not change, improving personal relationships for our users that rely on their network as part of their livelihood.

The enterprise side of FullContact will continue on with its mission of helping large businesses be better with their customer relationships, through identity resolution. You see, over the years, FullContact had developed a bit of its own identity crisis trying to serve both consumers and enterprises under the same brand with missions that were tangentially related. While companies with unlimited resource might be able to pull that off, we simply could not. We believe that this change will benefit our users across FullContact and Contacts+, allowing each to focus and double down on their core missions.

We thank you for your loyalty through this transition and we at FullContact and Contacts+ are very excited for what the future holds for our users and customers! 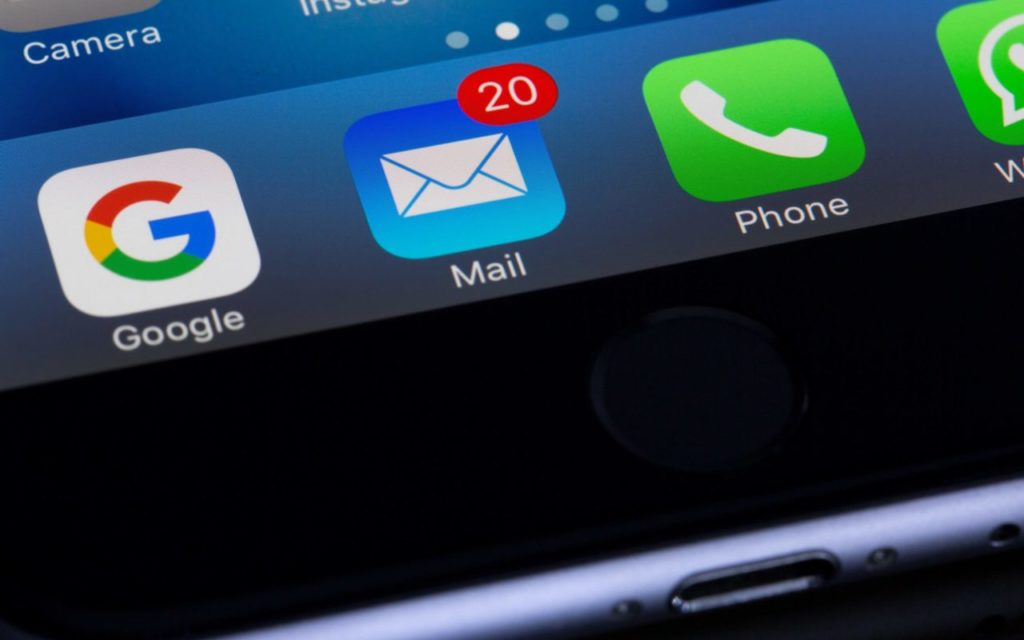 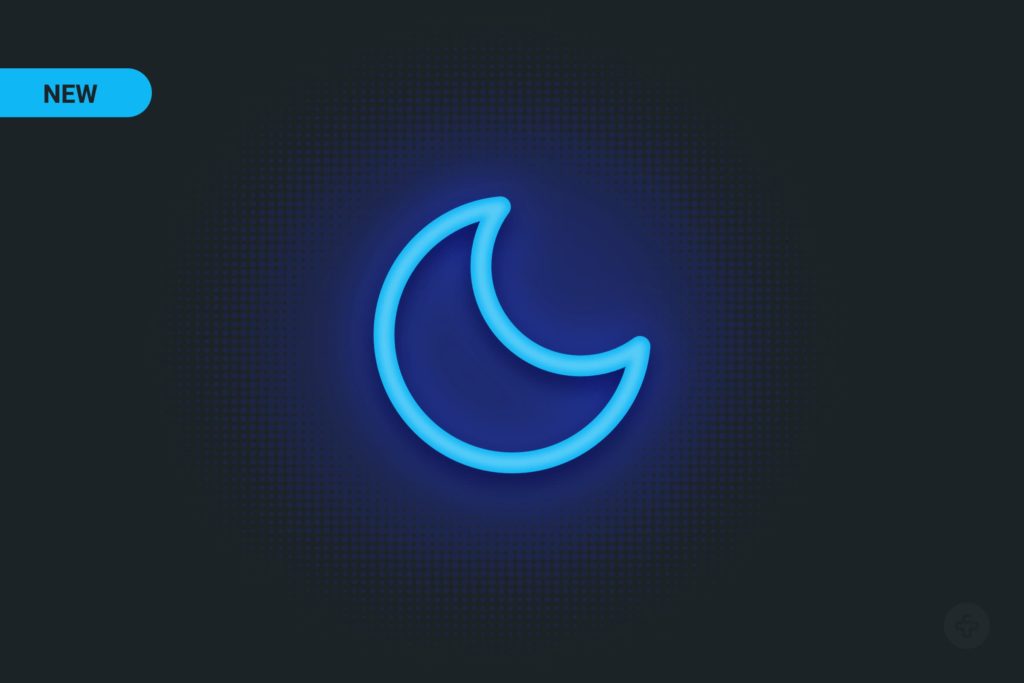