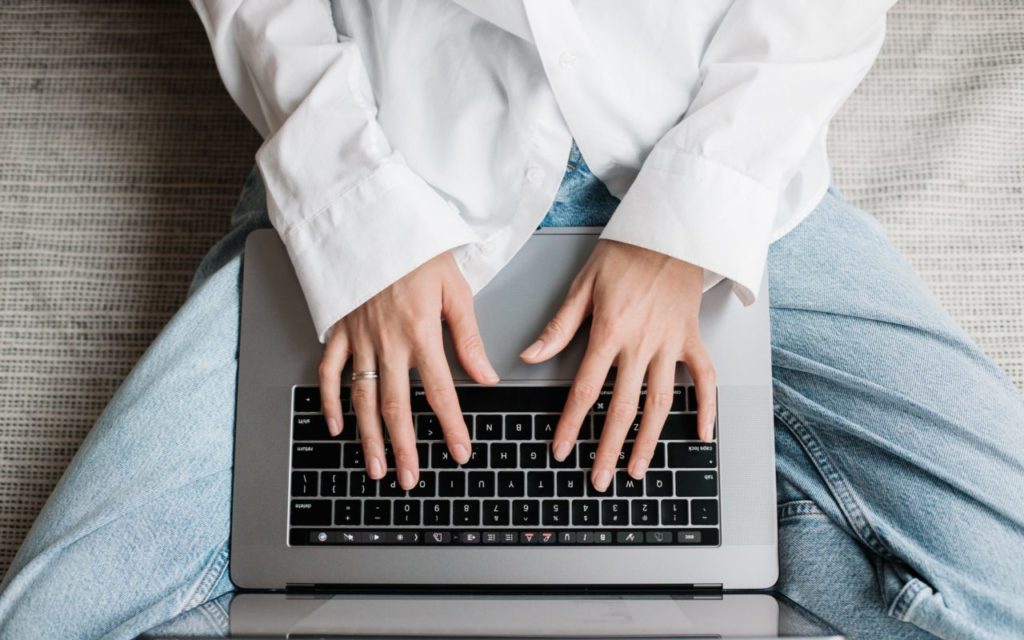 Sometimes we get emails that make us feel really great. Recently we got an email from a guy named Dan who said that the Contacts+ Address Book was a “great utility to set up an address book on the Chromebook.” While that’s certainly a use case that we’d considered, I’ll admit that we haven’t spent much time working toward that as a goal. So it got me thinking – What’s the best online address book for Chrome?

In searching through the Chrome Web Store, there aren’t a lot of options for address books. Almost without fail, the apps that are listed under a search for “address book” or “contact management” are ones that dedicate to doing a lot of different tasks. We’ve always been focused on the thought that you should do one or two things really well, instead of doing a moderately good job on a bunch of stuff. But due diligence has its place here, so let’s look at the list:

fruux – Free, then €4 per month for multiple devices and sharing.

The promise here is that you will have painless contact management for your team. While the base product is very good, users don’t love how it lacks efficient integration with MacOS.

The other issue with ContactZilla is that it wants to run in its own window. On the Chromebook, this is annoying because the entire OS is run inside of a single window with multiple tabs. While I can open new windows, it just doesn’t seem necessary.

Of everything that I’ve tried, fruux is probably the closest to a real address book that I’ve found. It has a great ability to sync to multiple devices, it allows you to share your contact lists and it works with eM Client, which is my email client of choice…on Windows.

But it’s also lacking a lot. First and foremost, the only way that you can import a list of contacts is via a vcard file, or by entering a contact manually. fruux also won’t let you sync your contacts to a device unless you pay the monthly premium. While we agree that every company needs to make money, bi-directional sync is something that fruux could easily handle with better Google account integration.

The promise of Cloze is really cool, but using the app proved to be more than what I was wanting. The basis is that it’s focused on social and keeps a score of your relationships. Cloze should also be able to keep your contacts updated, as you have to manually choose to connect to each service.

Unfortunately, in having so many features, it misses out on the core of being a really great address book. That’s not to down the product. It’s very good at what it’s supposed to do. So perhaps the issue here is that I was wanting it to be something other than what it is. Cloze is a really great option when you’re wanting in-depth CRM with social features. But if you’re wanting a simple address book, you’re likely to find yourself overwhelmed.

Not to toot our own horn, but I’m pretty proud of what we’ve built with the Contacts+ Address Book. It imports directly from just about anywhere and it keeps all of your contacts up to date. You can also roll back any changes that you don’t like, so you never have to worry about things getting messy.

With the Address Book, we’ve focused on a single thing – Clean up people’s contacts and don’t screw them up. That’s a pretty easy goal to say, but it’s definitely more involved than the words would have you believe. We believe that it’s your data, and you should be able to do what you want with it, so we offer the ability to sync to your accounts, to export that data and to share it with whomever you so choose. Oh, and all of that comes for free.

It seems a bit unfair to not talk about the other competitors, such as Plaxo and Flexadex, but they’ve unfortunately lost their focus over the years. We don’t want another social network, and we know that technology moves really fast.