How to Sync Multiple Google Accounts with Android 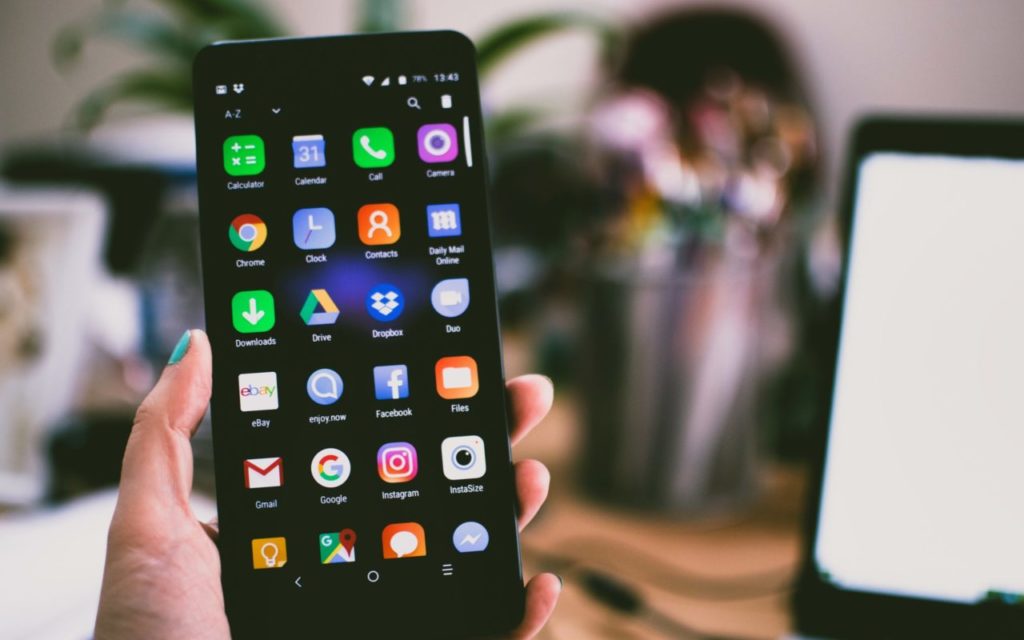 One of the interesting queries that we get pretty often here at Contacts+ is from people who have multiple Gmail accounts that they want to sync with an Android device. This seems like an easy task because a Google account is required to use Android fully, but there is a bit of confusion when it comes to having multiple accounts and choosing which one does what.

Never fear, friends. Contacts+ is here to show you what you need to know, in two minutes or less.

It used to be that when you signed in to an Android device, whichever account you used first was considered the master account. As such, it was the one that was used for the Google Play store and as the primary email address, etc. As Android has matured, so too has the accounts system, so you can now choose different accounts for different tasks, even after you’ve added them.

Adding a new Google account to Android is just the same as adding any other account. Head to Settings, then select Add Account. You’re given a selection of account types from which you can choose, and you can even sign up for a new one if you want.

The other method, and perhaps the faster one, is to add an account from within the Google Play store. Just tap on the 3-dot icon in the top right, select Accounts, and then Add Account. Bear in mind that you’ll need to check which account you’re using because purchases and free downloads are tied to the account that acquires them.

One of the primary advantages that Android has over iOS these days is the ability to more readily allow multiple users on a single device. The problem that arises is that, by default, Google wants you to share everything. So adding a new account for your kids, for instance, will set your photos to automatically upload and share unless you choose otherwise.

In other words, proceed carefully.

The other problem at hand is how Google manages contacts. Adding a new account will pull in all of the contacts for that account. While this might seem like a good idea, Google’s haphazard method for deciding what is a contact and where it’s stored can be frustrating. There’s no real unification of contacts across different accounts, but that’s a problem that we’re fixing with the Contacts+ Address Book.

It may not be the most elegant example of integration, but Android does play fairly well with multiple Google accounts. If you find yourself with a messy address book after you’ve added an account, we have a blog post that dives into how to remove duplicate Google contacts.